Ben Perkins' Walks in the Argus 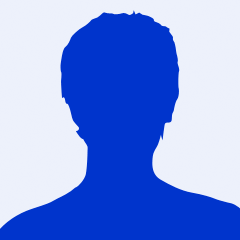 One Coast For All

The Ramblers coastal campaign (previously known as “Coast for Most” and “Claim the Coast”) has a new name and logo – “One Coast For All – Campaign for the English Coastal Path”. 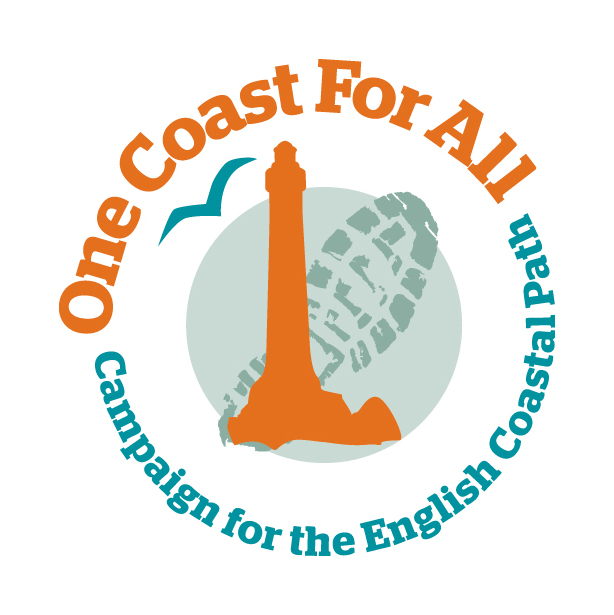 Last week, as part of the red tape challenge, the Government announced proposals that could dampen the dream of a route around…